What are the main benefits of using Blockchain and smart contracts? 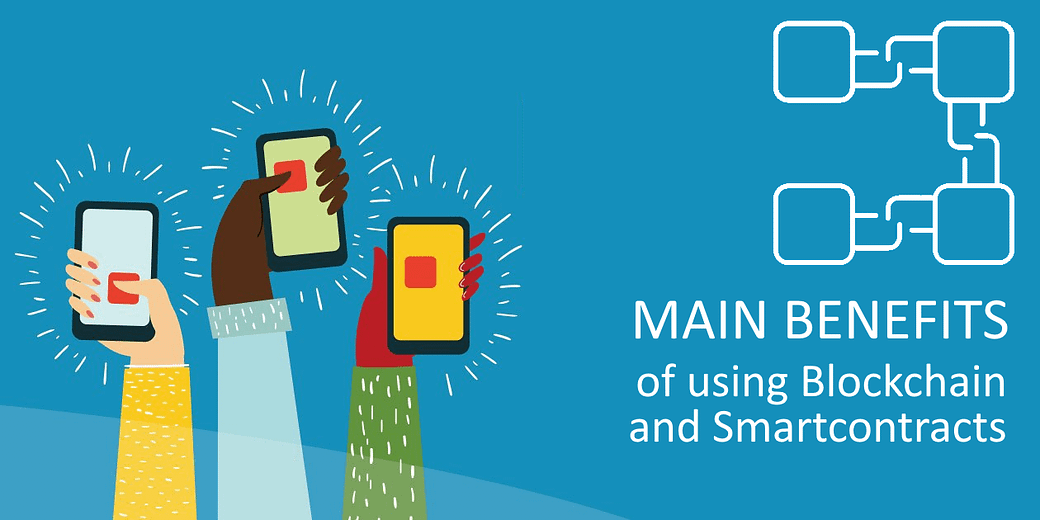 What are the main benefits for DENT Wireless and DENT (App and Exchange) users of using DENT as a utility token in comparison to other mobile data providers who don’t use blockchain technology and smart contracts?

(Note: DENT Wireless uses the ETH platform with smart contracts and sidechains, see at the bottom of this post)

Below just a few benefits:

So far a quick list of top of mind benefits. Currently, behind the scenes on the background al kinds of transactions take place on DENT Exchange that are made possible with smart contracts.

And there are many other options that can be developed as launching a Pay-as-you-go product where users are charged in DENT for actual using mobile data or voice minutes.

Or think about the automatic renewal of mobile data for IoT devices and M2M objects (Internet of Things, Machine to Machine).

You could argue whether it’s better to have a public blockchain and token or by using a private “closed” blockchain technology?

As there are advantages and disadvantage by using either a public or a private blockchain.

So, to name a few advantages…

“When is DENT Wireless launching it’s own mainnet?

Well, the simple answer is that the DENT token is created on the Ethereum (ETH) platform while using smart contracts and sidechains.

So, DENT Wireless is using all the benefits of the public ETH platform. For users, think about storing DENT tokens in wallets, transferring them to any wallet you want, trading them on exchanges (all while being anonymous).

And as DENT Wireless can build the whole ecosystem as they want by using ETH, smart contracts and sidechains, there is no need to develop an own mainnet (i.e. blockchain).

Because why trying to build a new platform if you can “freely” use the number 1 properly working global, open-source platform for decentralized applications?

Hence, DENT Wireless is a proud member of the Enterprise Ethereum Alliance and will continue with using the ETH platform combined with smart contracts and sidechains (or parachains).